it is not by birth that one is an outcaste or a brahmana, but by one's deeds

Is there any significance to shaving the head?

We had a few drops of rains last night, so I had a little more time this morning. I used spare time to find answers or learn about (little) things. Today, I ask why Buddhist monks shave their head. I looked through a lot of comments on the subject. They range from a sign of commitment to "giving up home and physical image", "hygiene reasons", "more time to look after mind and meditation",... "to distinguish His followers from other ascetic (samanas) that wear long hair at the time"...

The monastry rules specify shaving at least every 2 months or before hair is a breadth-of-2-fingers long.

I came across a page:

Is there any significance to shaving the head?
http://buddhism.stackexchange.com/questions/2216/i...

with a comment saying monks shaved their head but the Buddha kept long hair himself. 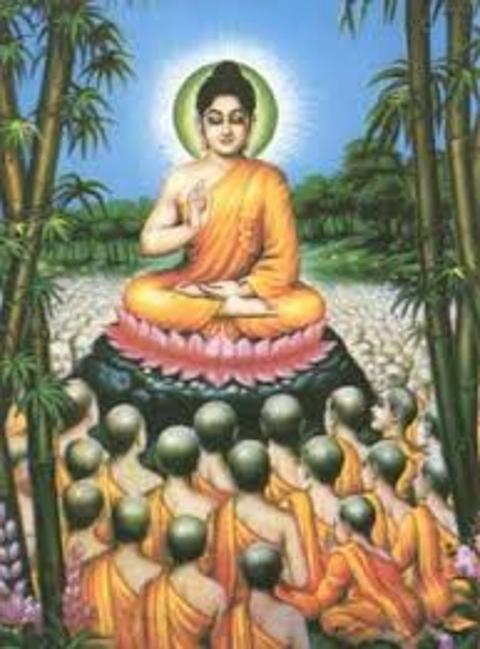 A picture from the Internet supports this comment (my apologies I lost the url while composing this post) . So the same view is generally held among Thai Buddhists. 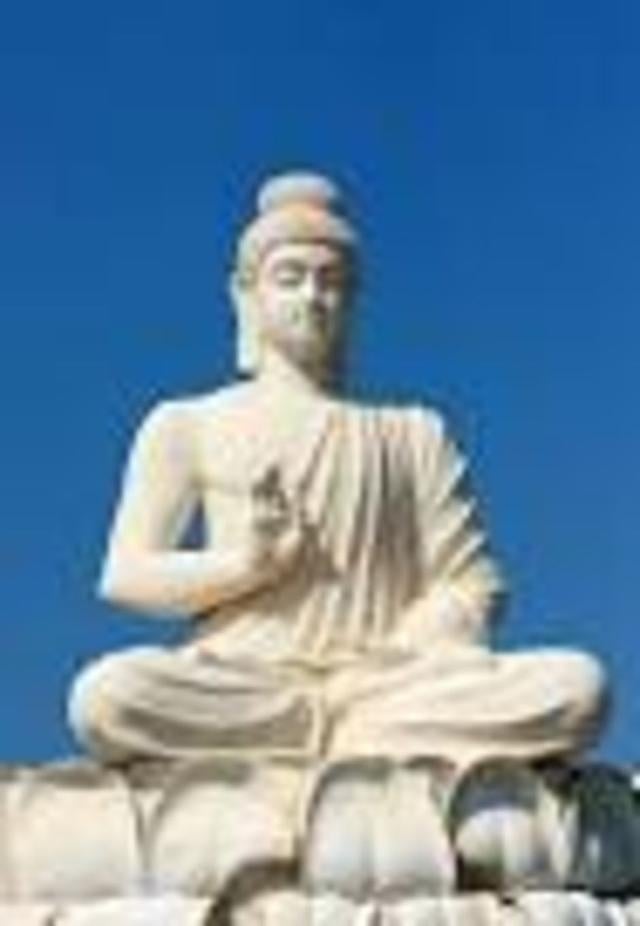 [A Buddha statue in India]

[A Buddha statue in Japan]

[A Buddha statue in Sri Lanka]

[A Buddha statue in Myanmar] 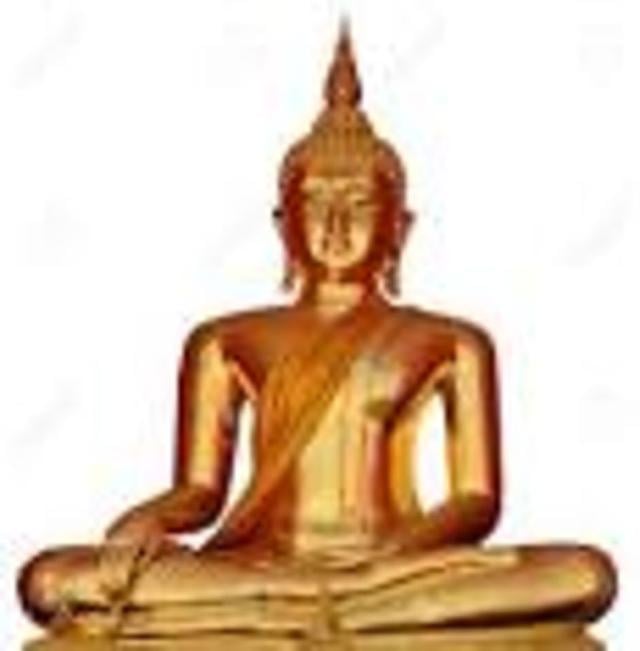 [A typical Buddha statue in Thailand]

Buddha statues from other Buddhist countries show different views of the Buddha's hair. 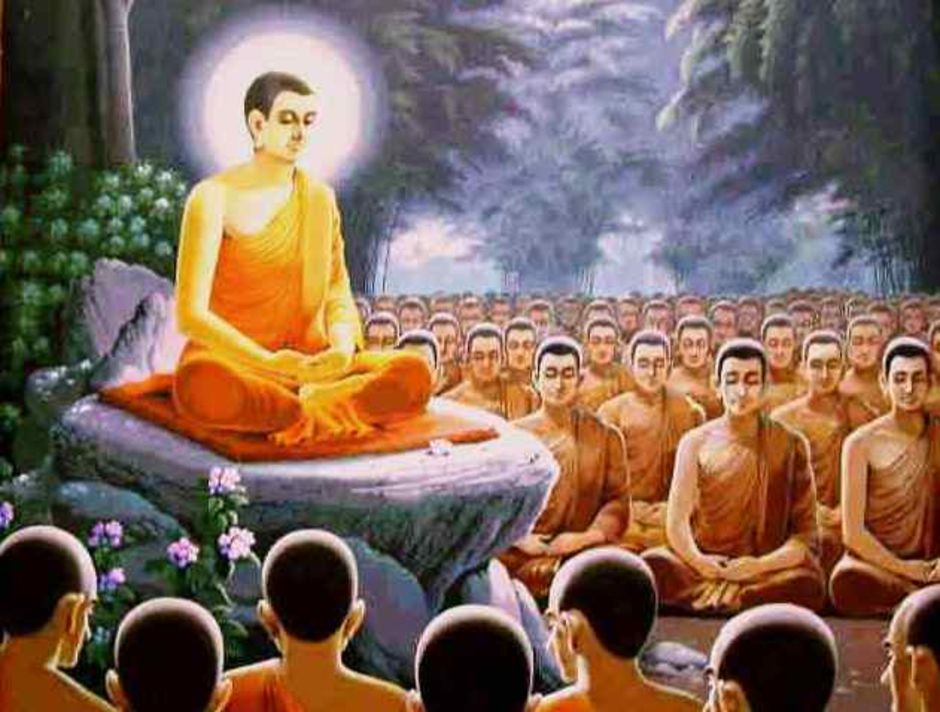 This picture shows the Buddha with shaven head -- as described in Vasala-sutta [of the Tipitaka see below]. (Added 23 February 2016: from มาฆบูชา by โสภณ เปียสนิท https://www.gotoknow.org/posts/601978)

Searching the Tipitaka for answers, I found this 'vasala sutta' and a word that should clear up the misconception. Here are some excerpts:

Vasala Sutta: Discourse on Outcasts
(SN 1.7 translated from the Pali by Piyadassi Thera ©1999):

So ...the Buddha gave to Aggika-Bhaaradvaaja a pretty neat sermon about it, and the Vedic Brahmin decided to follow Him as a lay disciple.

The Buddha replied that the brahmin knew neither the meaning of vasala, nor what makes a man such. At the request of the brahmin he preached this sutta, the burden of which is that it is not by birth that one is an outcaste or a brahmana, but by one's deeds (SN., pp. 21f).

[MyNote: This is one evidence that supports the Buddhism concept of 'equlity' and rights - not by birth but by deed.

And here is my response to that uninformed comment.

There we have it. The Buddha had his head shaven too. No exception for Himself!

I am trying to find the name of the sutta about a woman looking for the Buddha. She had heard about Him but never seen Him. She asked people how she could recognize the Buddha. ... I think she was one with a dead beloved baby.

It is another indirect evidence that the Buddha looked like other monks (that is the Buddha had his head shaven too). Otherwise the answer would more likely be 'to look for the one with hair' but the answer was 'you will know.'.