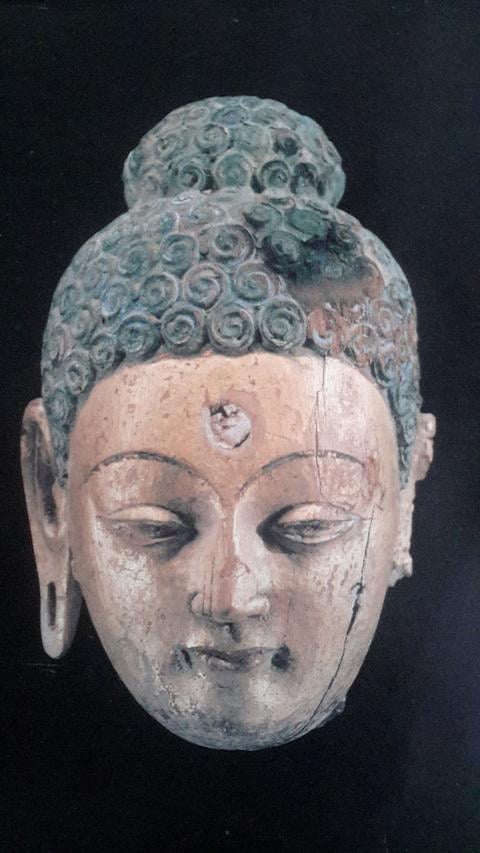 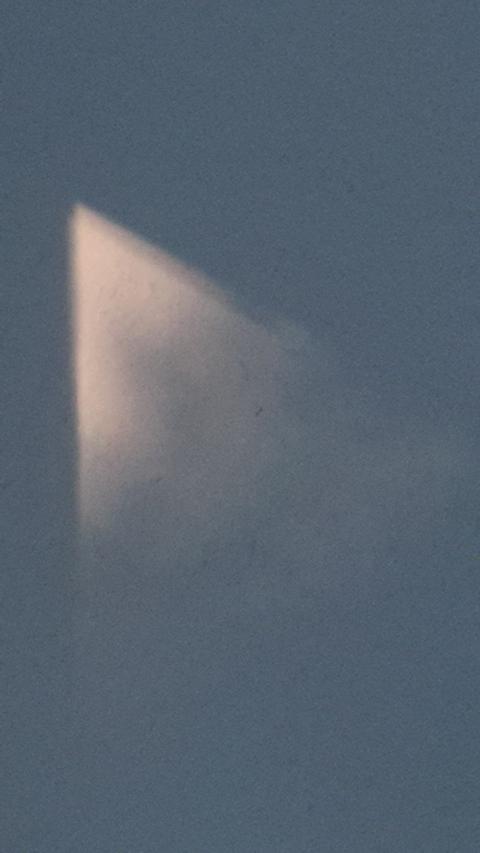 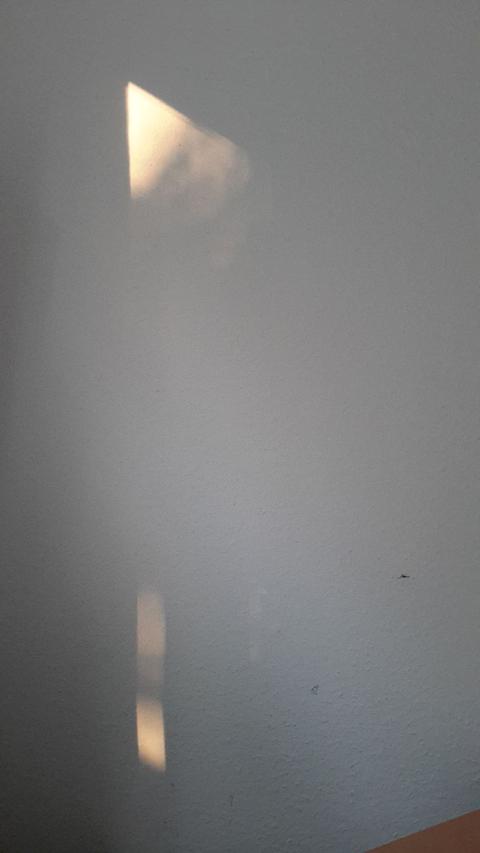 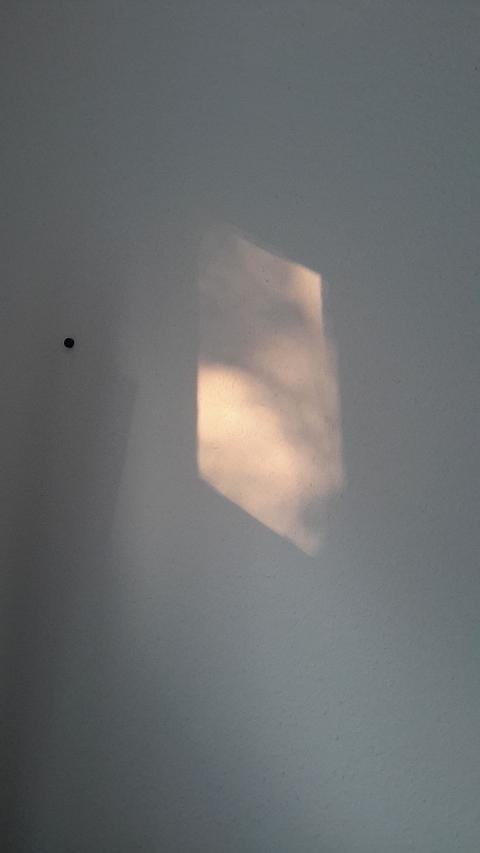 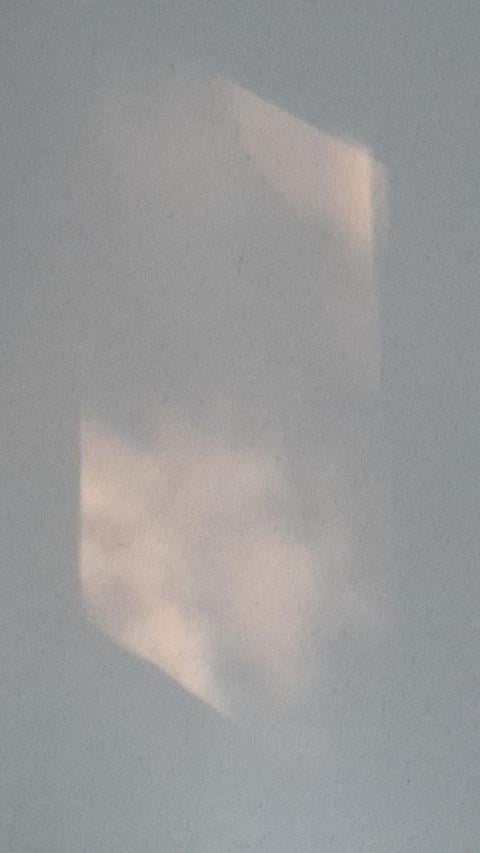 Once upon a time, I sat and watched (much the same) sunlight thru a windows. I pondered the meaning of light -- awakening -- learning -- knowing -- saya (ไสย - saya.m ผู้ยังหลับ... สยาม)... I pondered in contrast to Hinduism that promotes "fire" (as source of light), the Buddha promoted "nippaana" (extinguishing of fire). It occured to me that it was "light" that Buddhism and Hinduism were about. It was the same light -- the very same light as Einstein's light (in his story ending in E=mc**2) -- but how we see light and what glasses we wear.

Light is as light has been a radiation of matter under certain levels of energy -- a common universal event in a vast and mostly dark universe. As we can see from your pictures.

Back then, I captured an essence of "shadow puppet" for use in life -- as a way of using light! 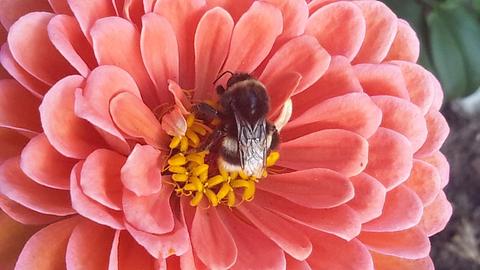 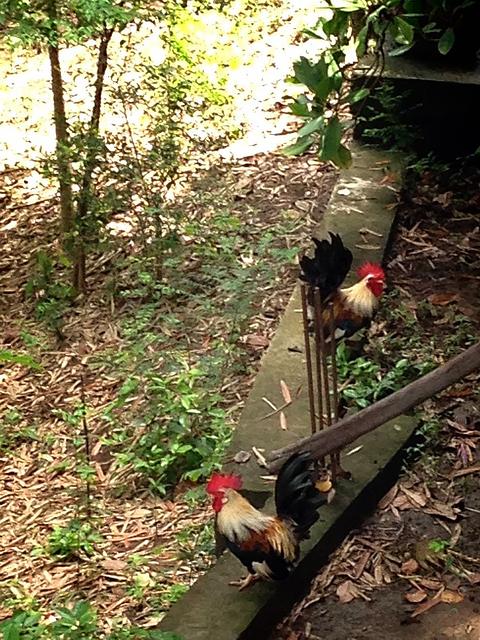 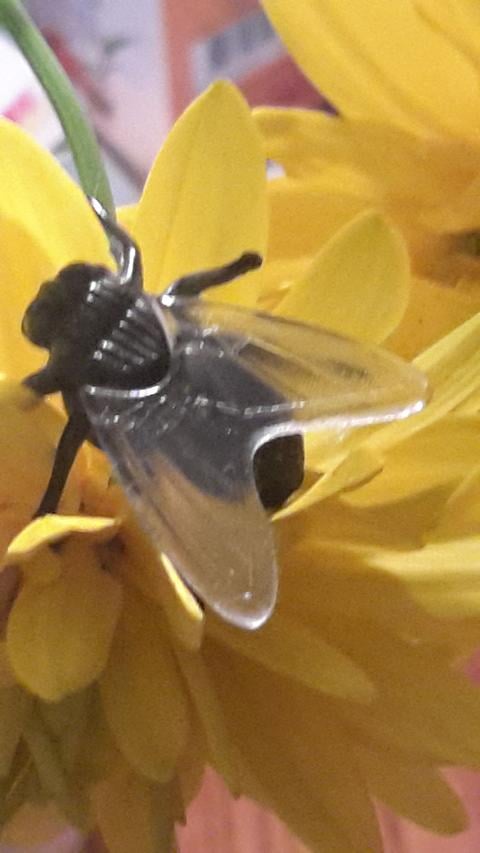