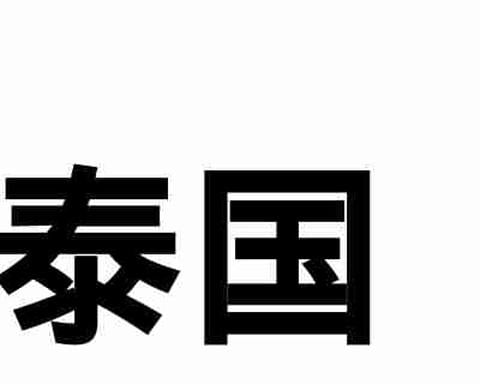 I read about Chinese names for some countries around China and became very intrigued. Let me show some of it.

China has many aliases: What did ancient Chinese people call their country? And fun fact: two of these aliases are used in Japan: 九州 (Kyūshū) and 中國 (Chūgoku).
Choseon/Joseon (朝鮮) has been the name of Korea for the longest time, and is still used by the DPRK (North Korea) to refer to itself (北朝鮮) and its estranged bro (南朝鮮), but South Korea prefers “state of the Han” 韓國 and refers to the North as 北韓 and itself as 南韓. China, Japan, and Vietnam simply call the DPRK 朝鮮 and ROK 韓國, in their own readings.

Vietnam as also called Nam Viet (南越) a long time ago (1000s of years), which is also the short form for South Vietnam (which was defeated in the Vietnam War and absorbed by the Vietnam that’s around today). Not too long ago (100s of years), Vietnam was also called Annam 安南 which means “peaceful south” (no wars yay) or “pacified south” (subjugated as a vassal to the Chinese Empire)… ambiguity is intentional, so everyone wins. Some Vietnamese-Chinese still use Annam in casual conversation. There is a phở shop named Annam in Hong Kong.

Why was I intrigued?

Can anyone help me here? Please?