The roaring of the 21st century in Southeast Asia

สหายสิกขา
Kan Yuenyong
ติดตาม —ผู้ติดตาม
ติดต่อ
Actually, as of the understanding of the army, they act as an instrument of the state to subdue the violence by means of state of exception, make possible by raison d'être​ as suggested by Carl Schmitt.

The six months political strife ended with coup d'état in Thailand in May 22, 2014 was not surprised among international observers. The objective was clear, to create a status of vacuum of power orchestrated by judicial process, independent organizations, and the objection of People’s Democratic Reform Committee (PDRC) to stop a general election on February 2, 2014. If it happened in normal democratic country like in Belgium, an administration of the country without the government would not be deadly unacceptable. It took 353 days to reach to the conclusion and producing the new government during Belgian political crisis in 2010 – 2011.

But in Thailand, the urban middle class saw the democratic parliament as a source of corrupted regime created by a vote buying from rural poor, together with the ruin of both economy and moral principle of the country. Hence, they needed some white knight to resolve the problem. And the army was the most suitable puzzle in the quest to make a reset, to stop the political violence, and to reinstall the new and clean democratic regime. 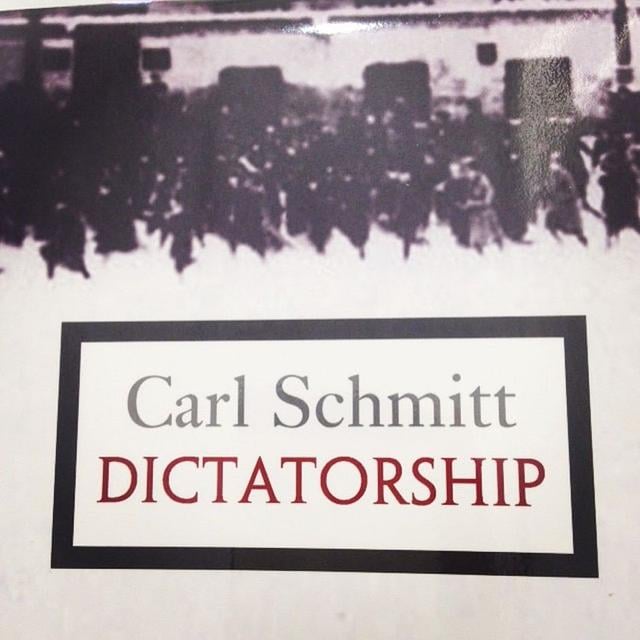 The army seems to command well supports among the urban middle class. They had conducted their homework very well by making thousand of name listing to make announcements for more than 400 politicians, activists and intellectuals to report, to be detained, and to be reeducated in the military camps. A controlling and banning of satellite televisions and community radios keeps the rumpus quiet. The army could do so because they were the supreme authority of the country. Their order has been now a law. Somehow, it’s dubious to refer to the Martial law announcement before staging a coup as the the pre-coup and post-coup continuity of the same political order. Actually, as of the understanding of the army, they acted as an instrument of the state to subdue the violence by means of state of exception, made possible by raison d’État as suggested by Carl Schmitt.

The conservative elites know this possibility. They view the coup as necessary evil. For them, the value of the “Thainess,” comprised of the monarchy and Buddhism has been seriously threatened to the core from the “Western” value such as democracy and human rights. Another problem is about the succession of the throne. The conservative elites need to fix these problems in single strike from the unfinished work in the 2006 coup. 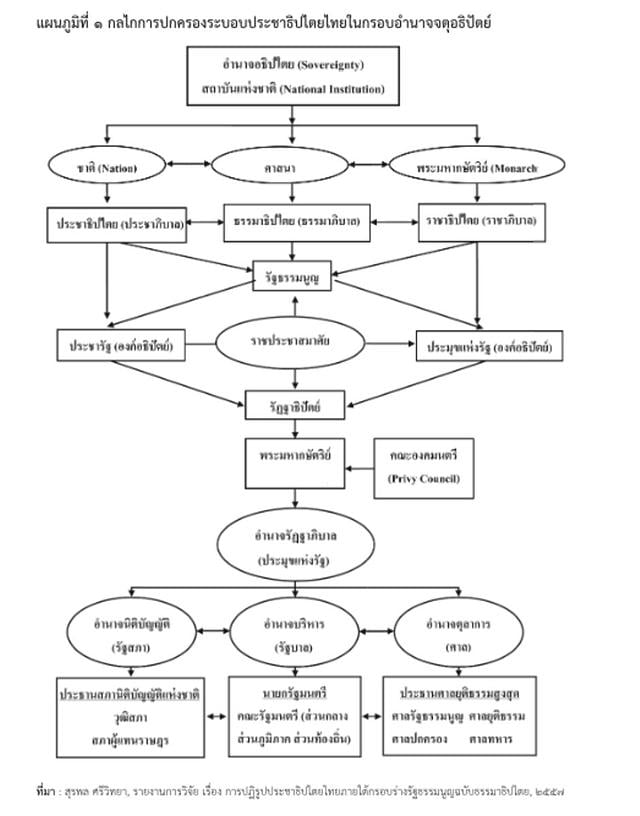 They had already tested with the 2007 constitution by creating appointed senators half of all members in the senate. I’m curious that they will do the same again with the member of the parliament, together with an enhancement of the unelected constitutional organizations to supervise the parliament like what happened in the constitutional court. In the extreme case, this will create a linkage body of institution with the Privy Council as recommended by a study conducted in the paper from King Prajadhipok’s Institute. But this depends on an acceptance of the public to the proposal drafting in the new constitution. The latest drafting one, written by the constitution drafting committee led by professor Bowornsak Uwanno had been rejected by the national reform council in fears of unfavorite among the public and risking for the next unrest, despite the strong endorsement in the public from Suthep Thueksuban and Prayuth Chan-O-Cha couple days before the voting date. 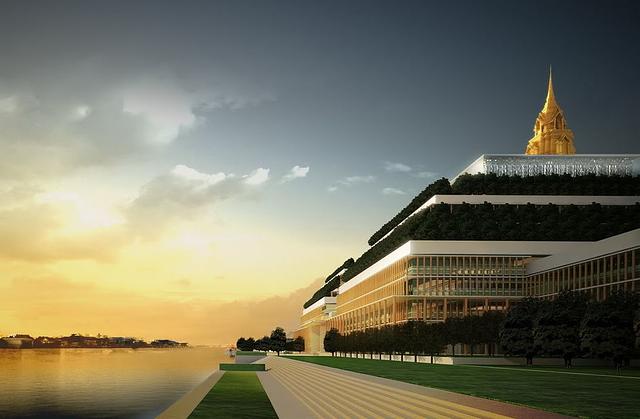 The by-product of this maneuver is a transforming from the individual monarchy to the institutional monarchy. It will resolve the problem of the succession of the throne. This new constitution can help any King's descendant enshrining a strong charisma like the current king. The new institutional monarchy will help leading the country; conducting the government and the parliament; and shaping the “Thainess” identity of the country. The new architecture of Thai parliament, "Suppaya Sabha" will beautifully reflect the new architecture of Thai political structure.

This kind of architecture reminds me about the 13 May 1969 incident in Malaysia. The racial riots led to the declaration of a state of national emergency, unveiled the real self of the state, and led to the draft of the new constitution, endorsing such policy as the New Economic Policy (NEP) that systematically favors Bumiputra identity.

As of a suggestion by Samuel P. Huntington, a nation state has been created around specific identity. Southeast Asian nations have emerged from such concept of identity nurturing since World War II (see for example the concept of the Pan-Malay Union) . The identity has been tied with the benefit of the ruler class and been treated as a taboo issue. The political order has been secured under this circumstance and it will suppress possible struggle from the emerging class (or more precisely to borrow from Antonio Gramsci, Historical Bloc). However, 46 years after the 1969 incident in Malaysia, the political order has been challenged again, as it will also happen in Thailand. As suggested by Hegel, human being will struggle for equally of human dignity and freedom within circumstance, and thus the emerging of the true democracy and human rights.

The contradiction between the proposals from the conservative and the progressive has continued and will be the major event which will shape the future of all countries throughout Southeast Asia in the 21st century.