The next generation of public administration: from "governance" to "stack"

Someone said that EU will break, I don't agree with this view. EU is striking for its existential. Think about its power to build LHC and QE.

Think about Hardt & Negri's Empire, and the regionalism (USA is the first experiment from the "freemason" regionalism government), next EU. Actually, India & China is the old style imperialism empire (like Roman empire). 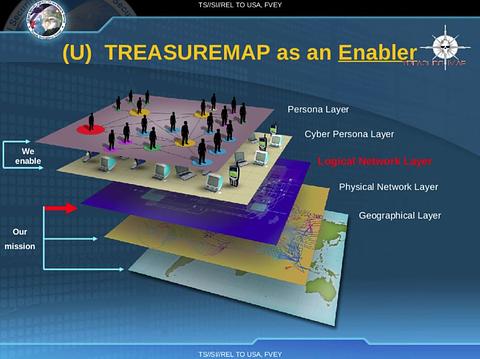 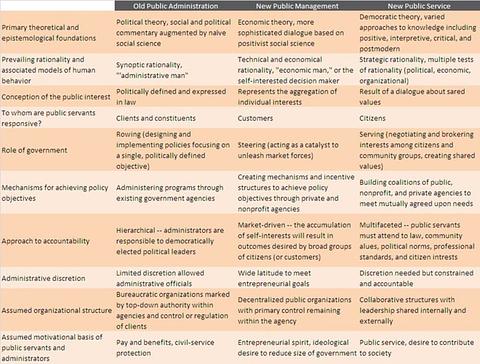 The interface is the point of contact between the operator and Promass, or between complex systems.