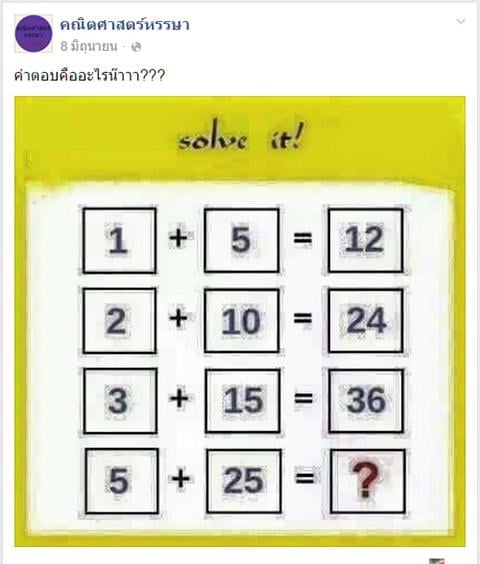 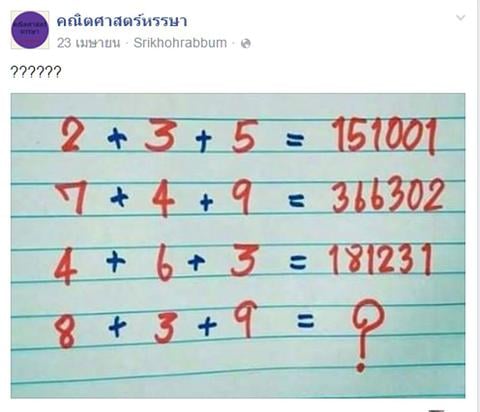 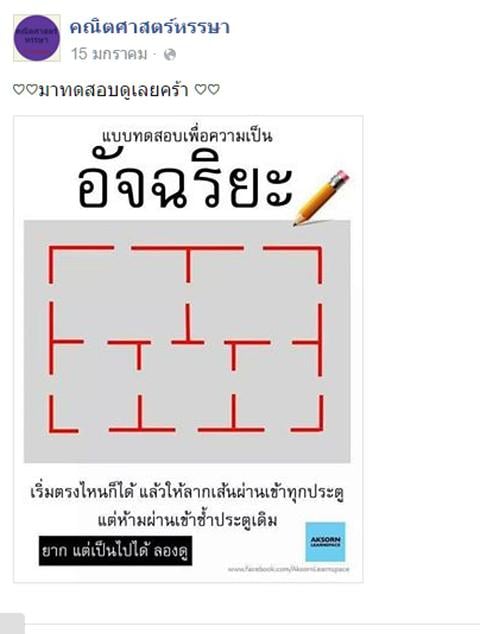 The last example can be called a mathematica problem. The other two are NOT math problems. They are at best 'brain teasers'. They do not promote 'mathematical thinking'. They may even harm people who take things seriously. I think you are a teacher, so I beg you NOT to teach classes with these sort of problems 'as math problems' because they are not NOT math problems. Ask your students to think of Euclidean Geometry or Sets instead.

Anyone who has done some 'maths' would agree that these are NOT math.